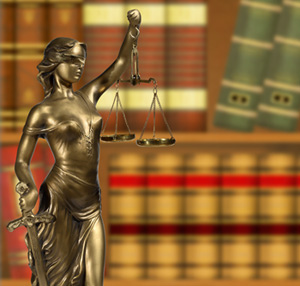 Mr. Hawkins represents clients who have been charged with crimes
at the state and federal level. He has represented clients in the courts
of numerous state and federal jurisdictions including, but not limited to,
the United States District Courts for the Central District of California,
Eastern and Southern Districts of Texas, Northern District of Iowa, Eastern
District of Washington, Western District of Wisconsin, Nebraska, Nevada,
North Dakota, South Dakota, and Utah, and the state courts of Arizona,
Iowa, Kansas, Mississippi, Nebraska, North Dakota, South Dakota and
Wisconsin. Some of Mr. Hawkins’ significant cases include the following:

United States v. J.J.T. (Utah)
Possession of marijuana with intent to distribute dismissed after suppression motions granted and appeal by the United States in 2004.